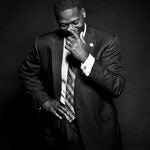 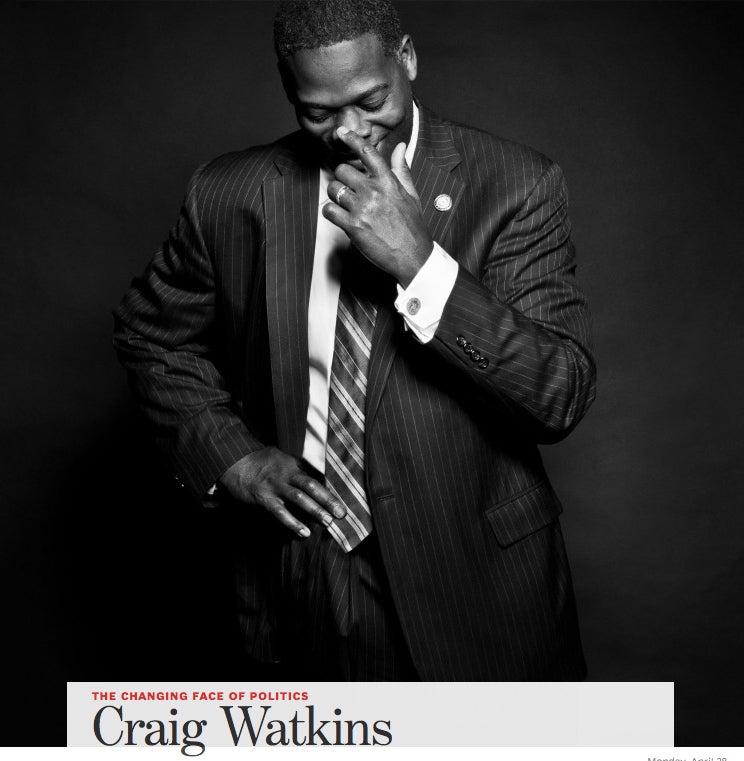 About The Attorney | Craig Watkins

“Once A Client, Always A Client”

Craig is now in private practice focusing on Federal and State Criminal Defense, Personal Injury, Civil Rights, Police Brutality and Complex Real Estate Transactions. In fact, Craig is sought after in many cases involving Police corruption and Officer involved shootings. Craig is highly sought after by Texas Home Owners Associations to represent their interests. Craig established a real estate title company 22 years ago operating as one of the only African American title companies in the State of Texas. Since reentering private practice, Craig has collected in the tens of millions for his clients on their negligence claims. His clients have included the famous, infamous and the common man. Craig's philosophy is “Once a Client Always a Client” his representation and relationship with his client's does not end when their case is over, it in some capacity exists for ever. 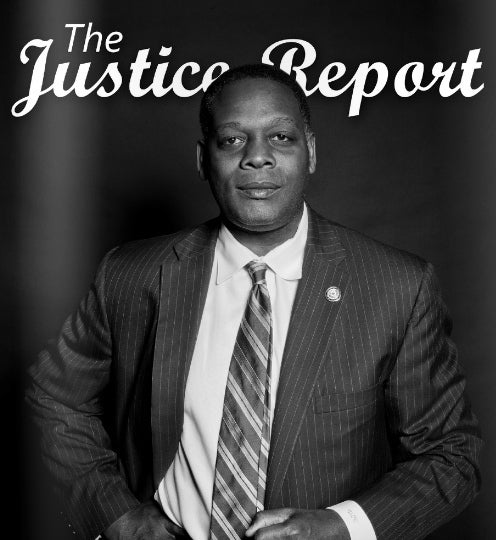 Committed To His Clients

Craig has received several recognition's, from being named 2008 Texan of The Year by the Dallas Morning News, Super Lawyer by Texas Monthly Magazine, Prosecutor of the Year by the American Bar Association, Governing Magazine Elected Official of the Year. Recognized by the Texas State Senate for his Smart on Crime Approach to criminal justice and called by the United State Senate to testify on issues related to Criminal Justice Reform.

Thank you for contacting us. We will get back to you shortly.

Please complete all required fields below.